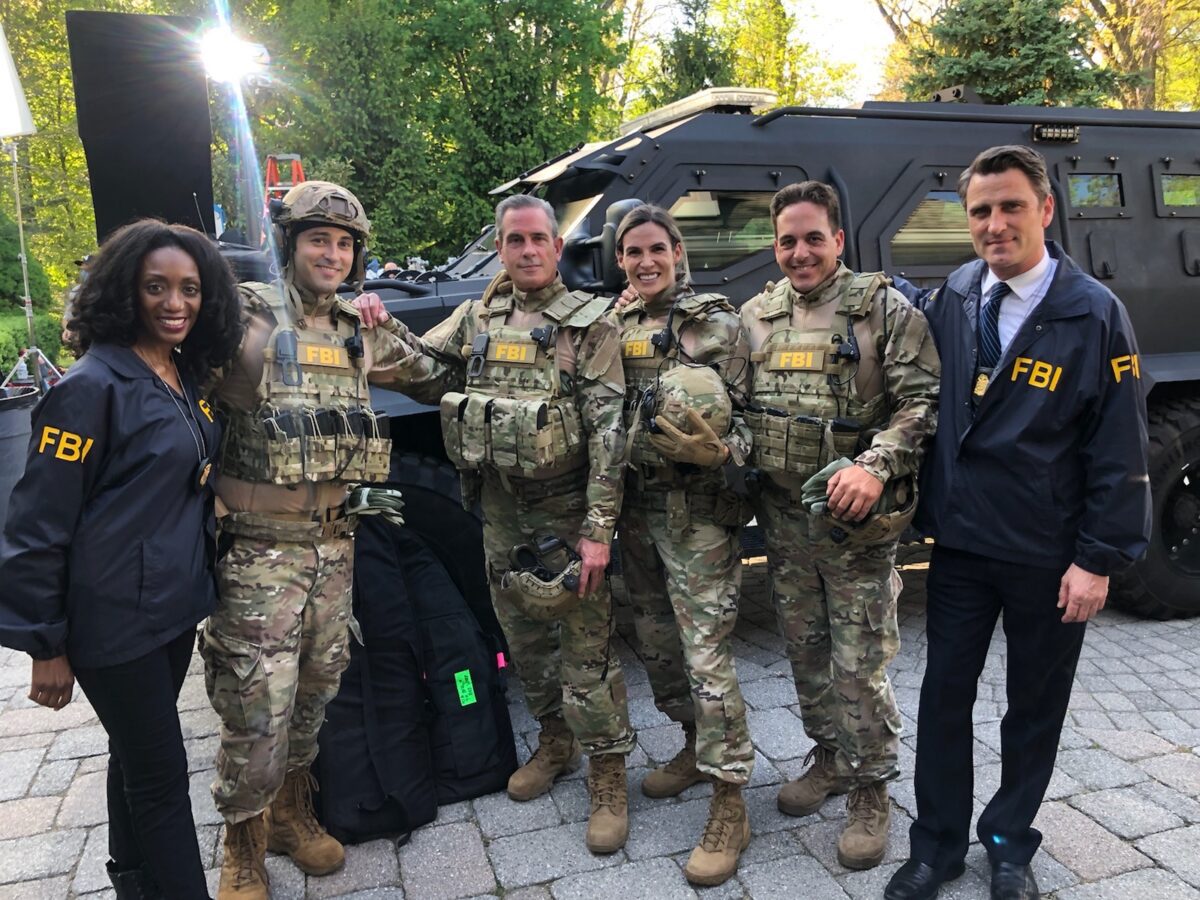 As the pandemic hit and I was creeping up to the dreaded 4-0, I found myself single and struggling in the concrete jungle of NYC. After working with some of the most influential personalities in the fashion and beauty industry, I realized it was time for a change.

One night, I stared at a photo I took in 2008 of a woman in Haiti who had been so malnourished, her body had eaten away all of the fatty tissue. It’s a powerful image that always gets a reaction from people. But for me, it was a reminder that I wasn’t fulfilling my purpose in this world. I was losing my passion for photography and starting to feel depressed.

I didn’t want to break the vow I made to Bobby McRill, my mentor who was killed in Iraq, to continue my journey into photography. So, I decided to switch things up and get back into video work. It was a risky move, but it felt like the right thing to do. And in the end, it just might save my soul.

After taking a break from video work, I knew I needed to brush up on my skills. But spending hours watching tutorials or going back to school just wasn’t an option for me. I learn best on the job, so I decided to try something a little unorthodox. I became an actress, specifically a background actress, and found myself working on Law and Order with the likes of Ice T, Mariska Hargitay, and Chris Meloni. Sometimes my military background even came in handy, and I got a SAG waiver for playing a SWAT team member on one of Dick Wolf’s FBI productions.

Working on these shows gave me a unique perspective on how the pros do it. I took that knowledge and started working on my own projects. In case you were wondering where I’ve been, it’s because I’ve been busy producing two TV shows that I’ve pitched to CNN, NBC, and the Discovery Channel. Obviously still many hurdles to go through, but doing these projects have given me a great satisfaction I haven’t felt in years.

What I didn’t tell you before is the one spark that really ignited this new passion of mine. There was this guy who used to go to my Brazilian Jiu-Jitsu gym near Madison Square Garden. He was one of the coolest and most gifted storytellers I’d ever met, a genuinely magnetic personality. It wasn’t until much later that I realized I’m not a photographer, writer, journalist, college professor, or filmmaker… I’m a storyteller. And this guy’s name was Anthony Bourdain. He showed me the way.